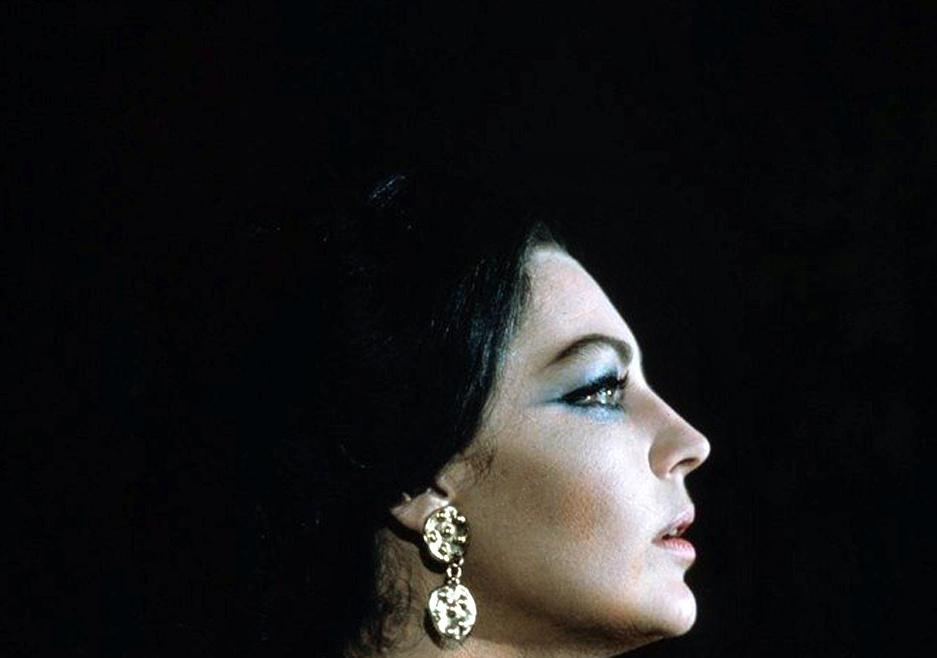 Ava Gardner is featured as Star of the Week on FilmStruck, TCM’s online streaming service! Anthony and I had the honor of filming the commentary track for a short documentary feature to supplement the selection of Ava’s films. This was my second stint for FilmStruck – the first being when they curated a selection of early Vivien Leigh films last autumn.

Although I have done several TV and radio spots, as well as some public speaking, I still get nervous and can’t quite believe people think of me as an expert, despite the hard work. Impostor syndrome is very real sometimes. But with each gig, I become more confident in myself. Now if only I can get rid of my Valley girl accent. Gnarly, man!

Catch the promo video for Ava Gardner: Behind the Allure, or watch the full documentary and eight of Ava’s classic films on the FilmStuck website. For more of our work on Ava, purchase Ava: A Life in Movies (Running Press, 2017).

“Let us be grateful to the people who make us happy; they are the charming gardeners who make our souls blossom.” – Marcel Proust

You can subscribe here to get our latest news.